The Secret Santas of the Men's Bourbon Society of Henderson once again surprised some shoppers at the Walmart Supercenter, arranging to pay for their groceries and other merchandise in an effort to spread good will and cheer. 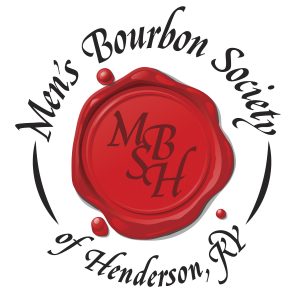 Among those benefiting this year were the parents of an adult special-needs child, a woman shopping for groceries for her father as well as Christmas presents for her grandchild, and a couple who were replacing a microwave oven that had gone out just weeks before Christmas.

In all, the three Secret Santas representing the Bourbon Society spent $2,500 with the aid of a Walmart employee who handle the actual payments.

A story in The Gleaner newspaper that documents the reactions of several of the beneficiaries is available here.

In addition, the Men's Bourbon Society provided thousands of dollars of gift cards to Family Resource Centers at Henderson County Schools to help students’ families with basic needs such as food, shelter and utilities as well as to incentivize student attendance.

The Men's Bourbon Society of Henderson, like the Partnership of Women (POW!), is an affiliate of the Community Foundation of Henderson.